NOTE: Any entry with * contains dialogue (do not add this to songs with lyrics). 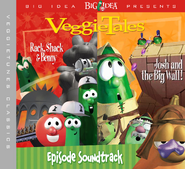 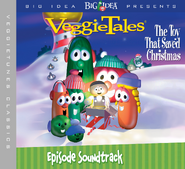 The Toy That Saved Christmas 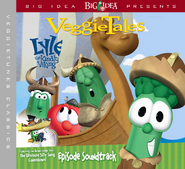 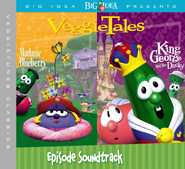 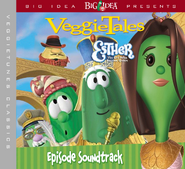 Esther... The Girl Who Became Queen 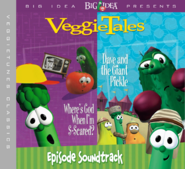 Where's God When I'm S-Scared? / Dave and the Giant Pickle 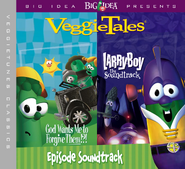 God Wants Me to Forgive Them!?! / Larry-Boy! and the Fib from Outer Space! / Larry-Boy and the Rumor Weed 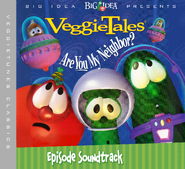 Are You My Neighbor?
Add a photo to this gallery
Retrieved from "https://bigideafanon.fandom.com/wiki/VeggieTunes_Classics?oldid=79182"
Community content is available under CC-BY-SA unless otherwise noted.